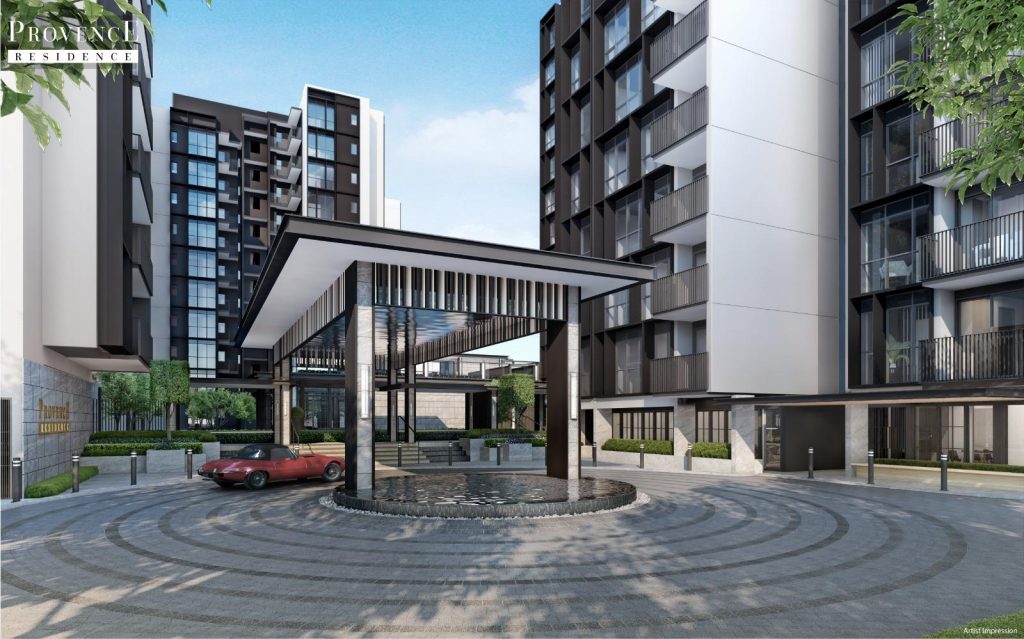 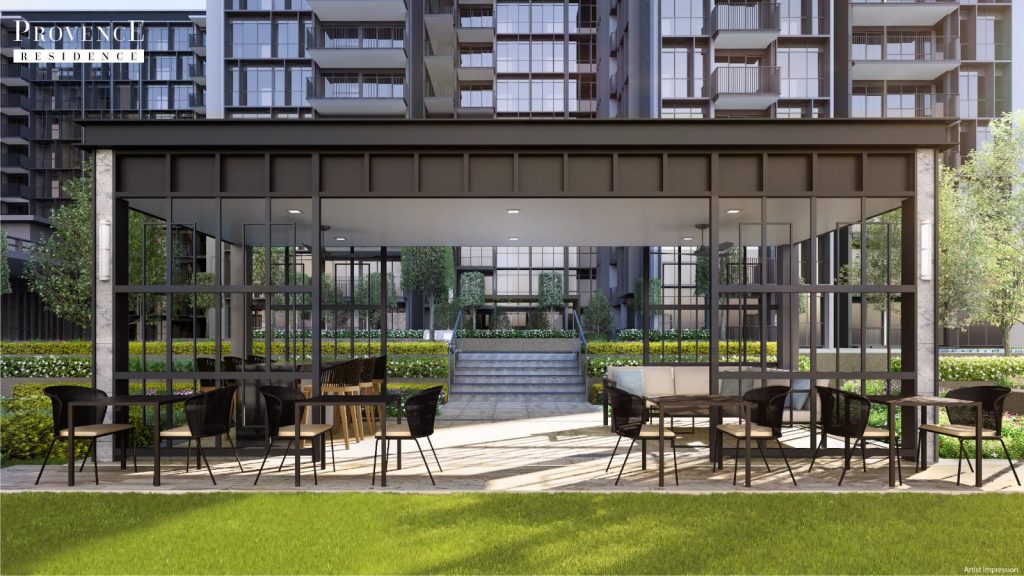 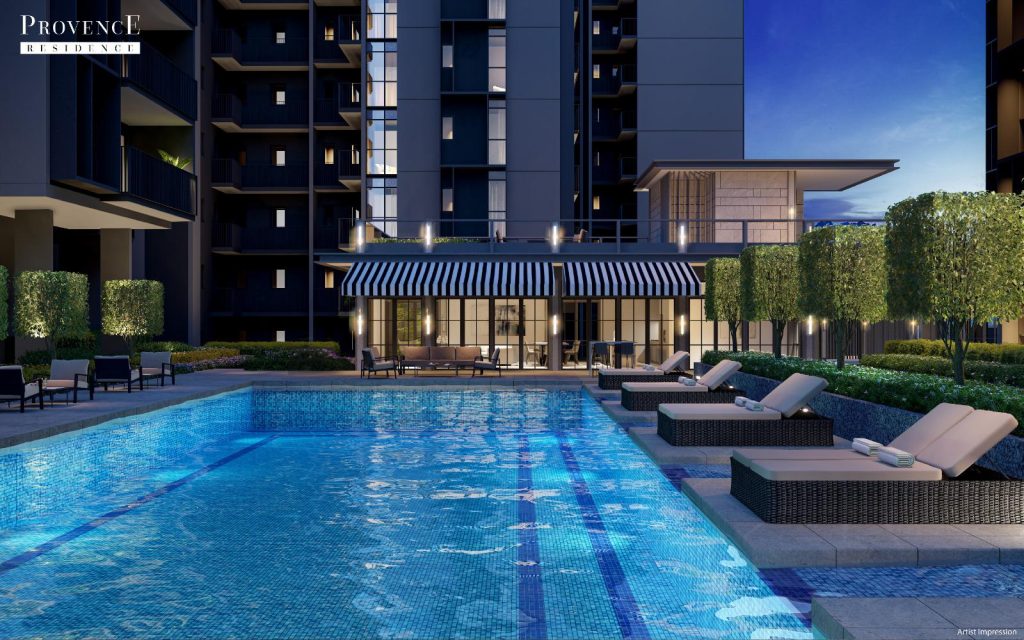 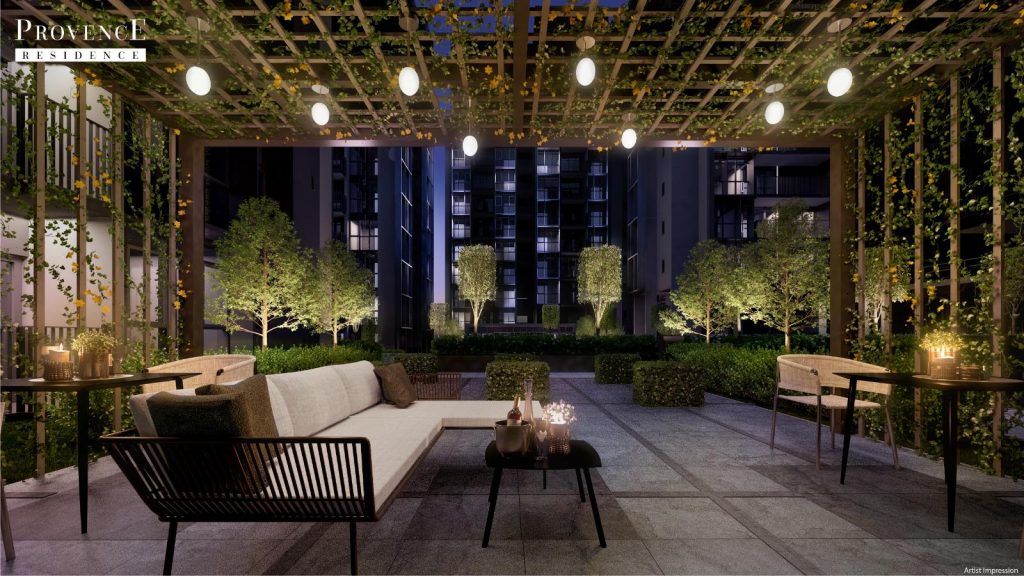 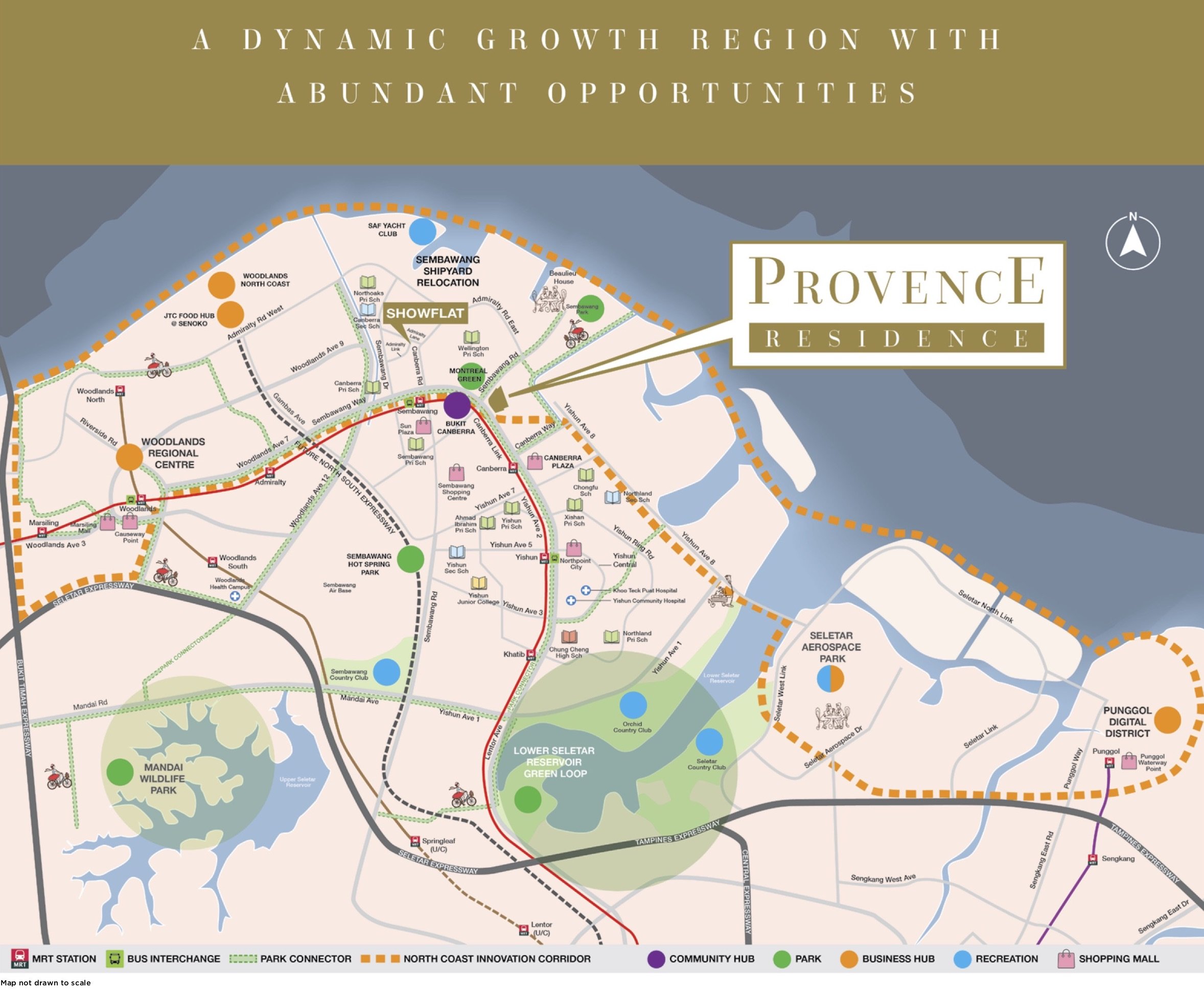 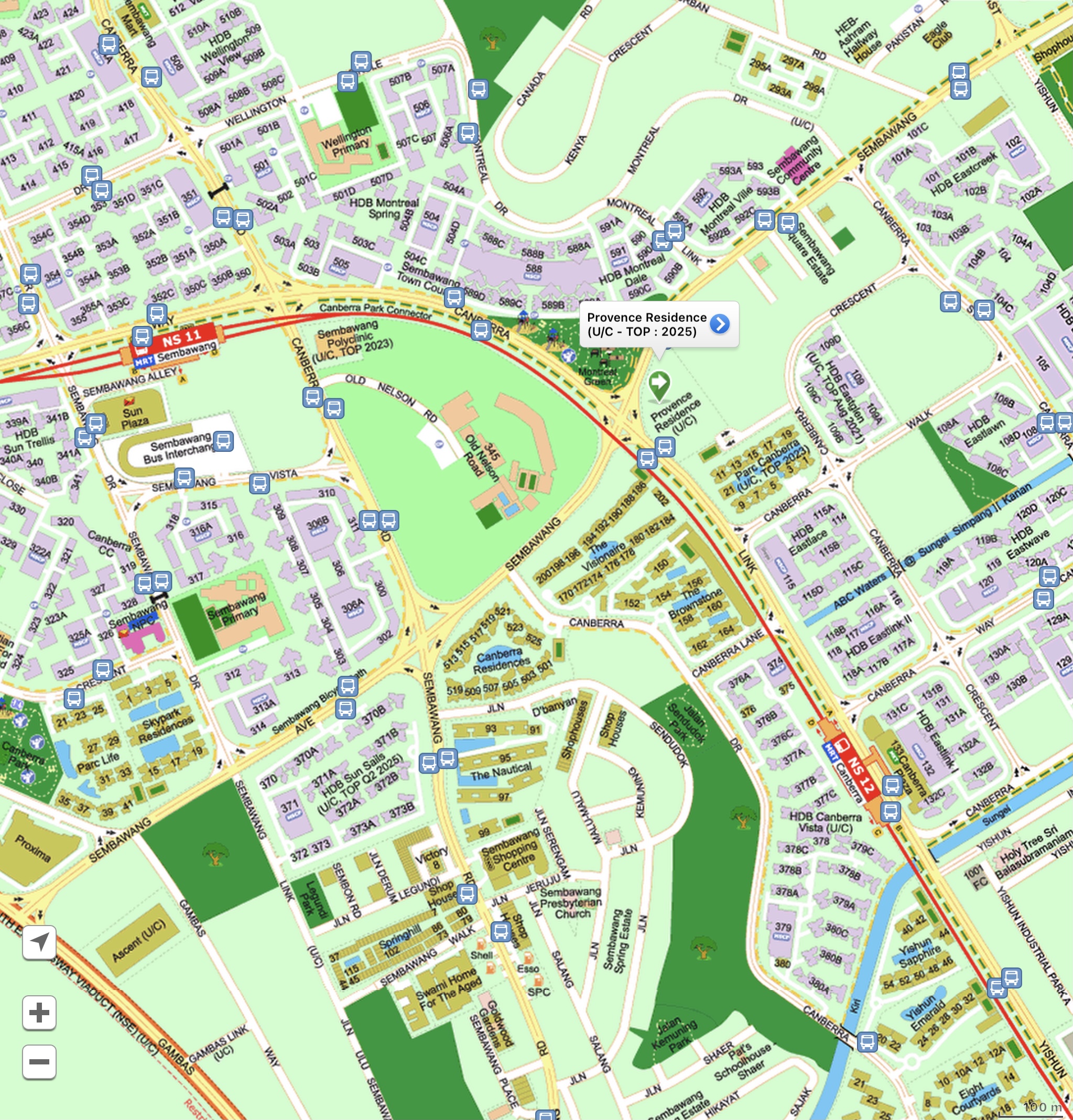 All of life’s essentials, essentially at your front door. Step out of this EC and be greeted by an array of shopping malls, parks, community nodes and more. The world truly does revolve around you. 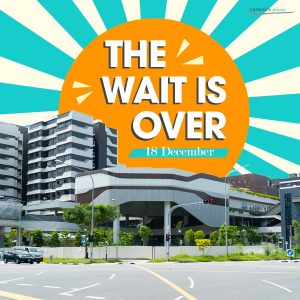 The New Canberra Plaza Is Linked To The Canberra MRT is officially opened! Connected directly to Canberra MRT Station, the retail and dining space houses 70 commercial units. There's also a small water play park, which is a good place as any to tire your kids out.

Canberra Plaza is a distinctive landmark that announces the entry into Sembawang Neighbourhood with its undulating bands drawn from the characteristic of the flowing river.

Beyond the landmark, Canberra Plaza is inlaid with pockets of gardens, trails and water play park offering intimate spaces for community interaction and array of exciting activities for all generations.

The 12 hectare space - first announced in 2016 - will provide amenities such as a hawker centre, indoor and outdoor sport facilities, a polyclinic, a senior care centre, green spaces for community farming and lifestyle related amenities for the community. It is located about five minutes from Sembawang MRT station. The development is expected to be fully operational by September 2021. Read more...

Visitors can enjoy the new Floral Walk and see fruit trees and edible plants commonly found in kampungs, and flowers commonly seen in the 1960s and 1990s. The rustic environment is further enhanced by unpaved paths and naturalised streams flowing from the hot spring, which mimics the freshwater swamp forest landscape. Read more... 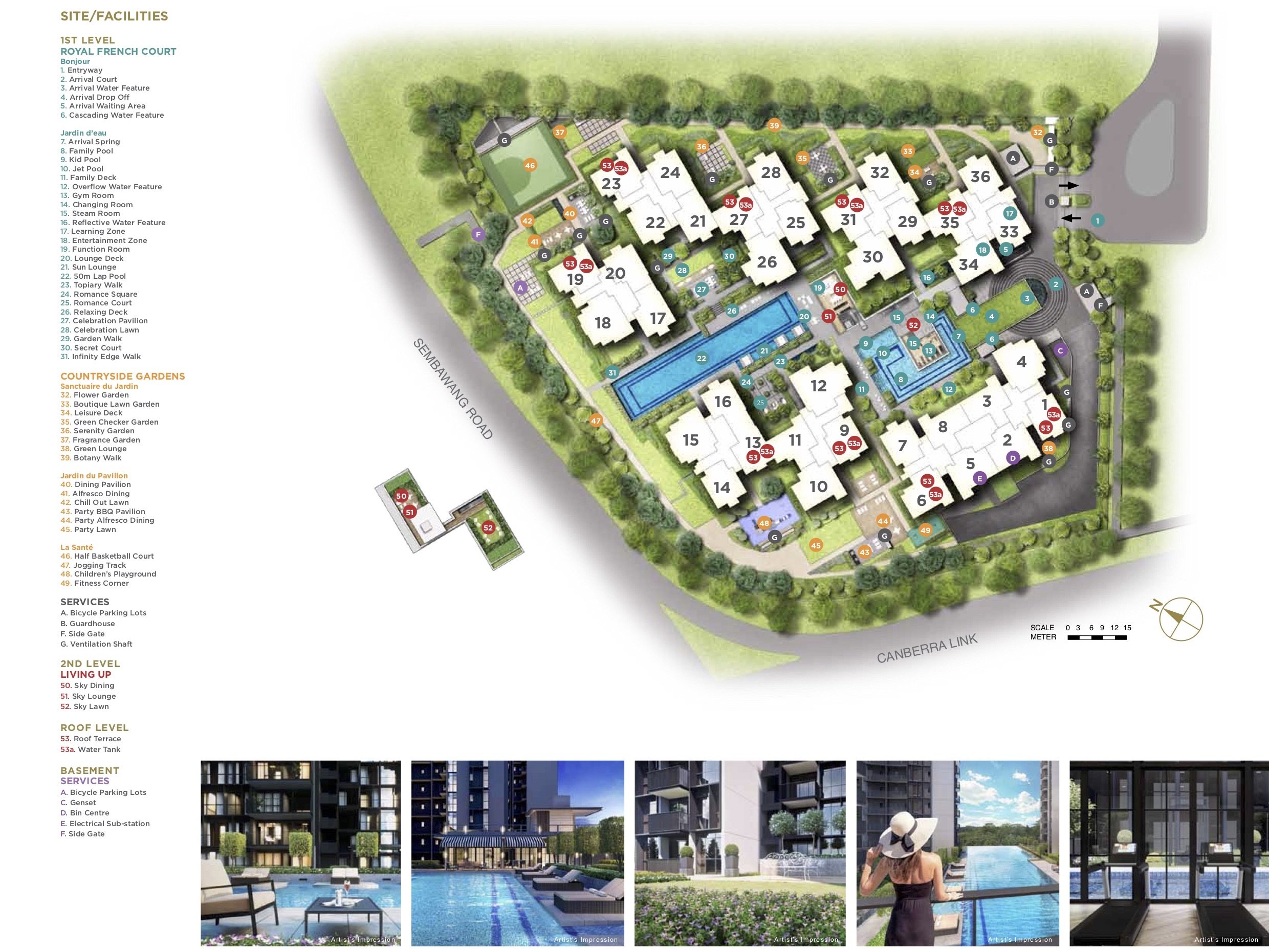 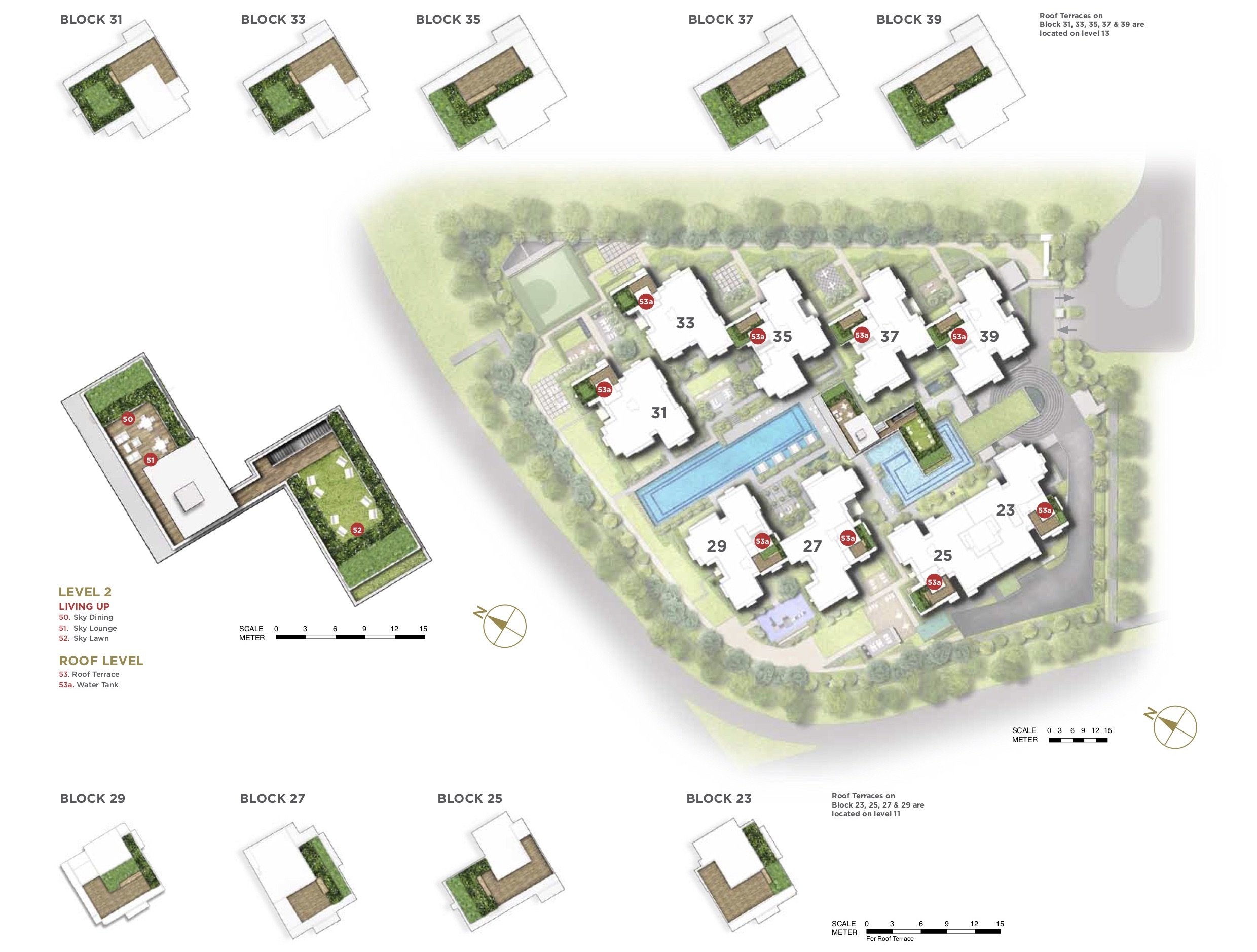 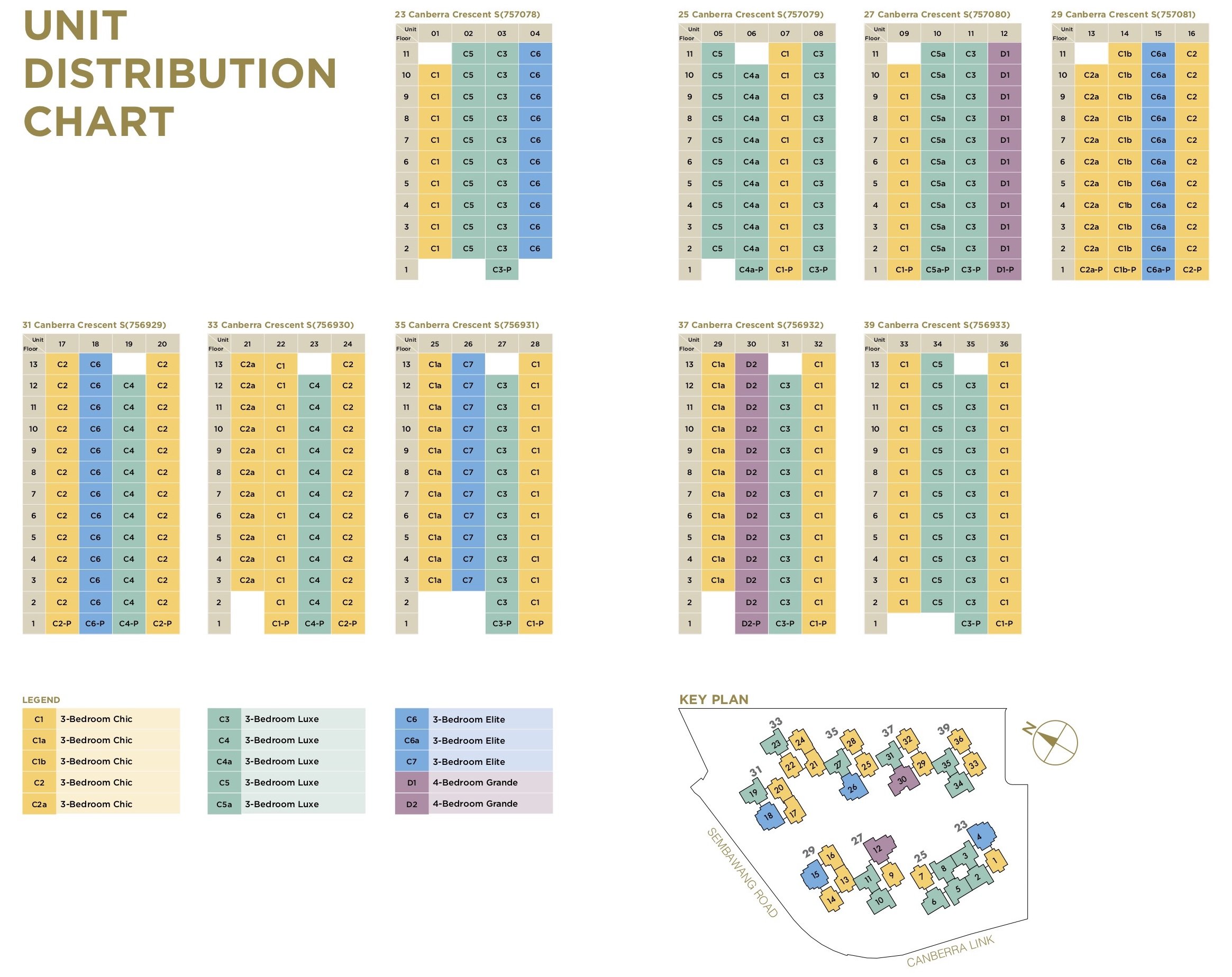 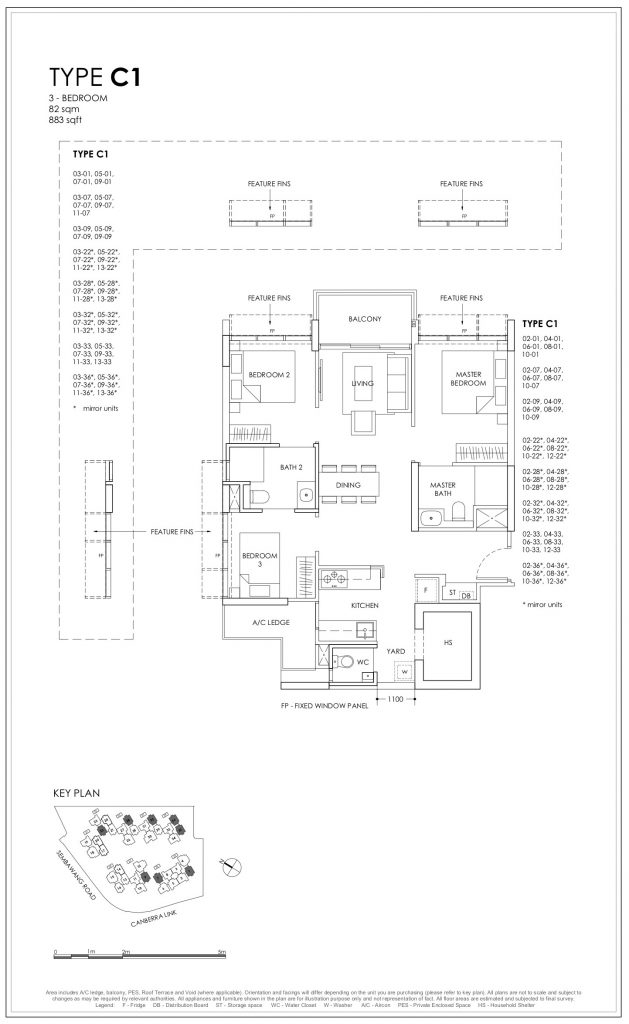 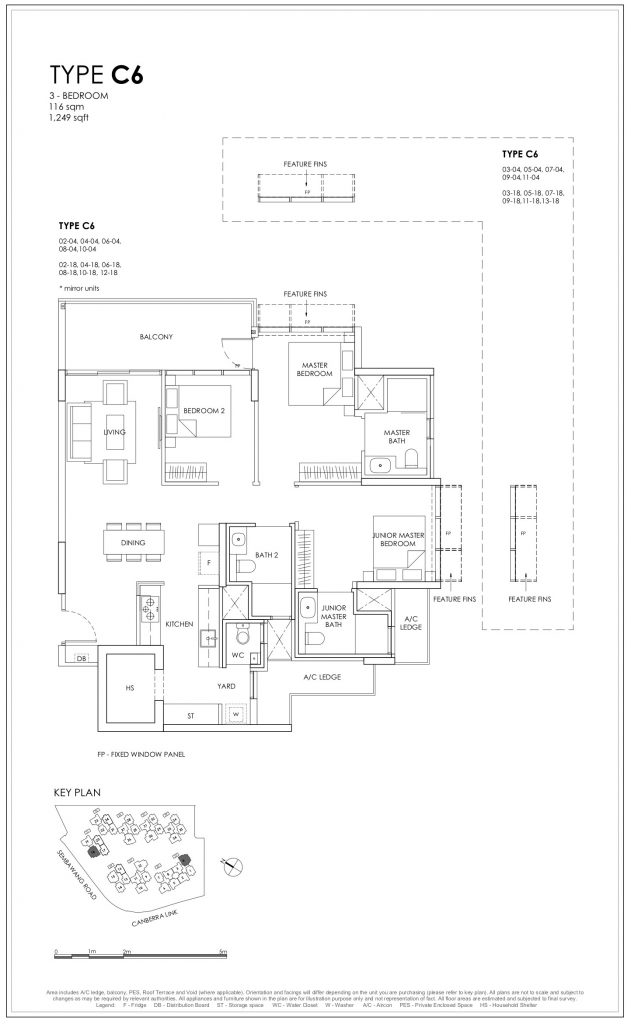 Provence Residence 100% Sold! Thank you for your support!

You may leave your contact here, we will contact you once there is any bounced out unit.

China Jingye Engineering Corporation Limited (Singapore Branch) is a registered contractor with the Building and Construction Authority of Singapore (BCA) and the only State-owned enterprise in Singapore to obtain the highest A1 grade in both General Building (CW01) and Civil Engineering (CW02) categories. The company is influential in Singapore with excellent performance in both public and private construction sectors. The company is the main contractor for Singapore’s iconic landmark projects - Universal Studios Singapore and Maritime Experiential Museum, Resorts World, Sentosa.

China Jingye Construction Engineering (Singapore) Private Limited has extensive experience in private civil engineering sector. As the general main contractor for MCC Land, it is responsible for most of its property development projects. The company has been part of MCC Singapore since its inception in 1996. It has accumulated comprehensive engineering performance and experiences in turnkey, specialised contracting, supply and subcontracting works.

In recent years, MCC Singapore has expanded its business to countries like Malaysia, Indonesia and India, cementing MCC Group’s foothold in South East Asia. The existing projects like Sceneca Residence in Tanah Merah, One Bernam, The Landmark etc. 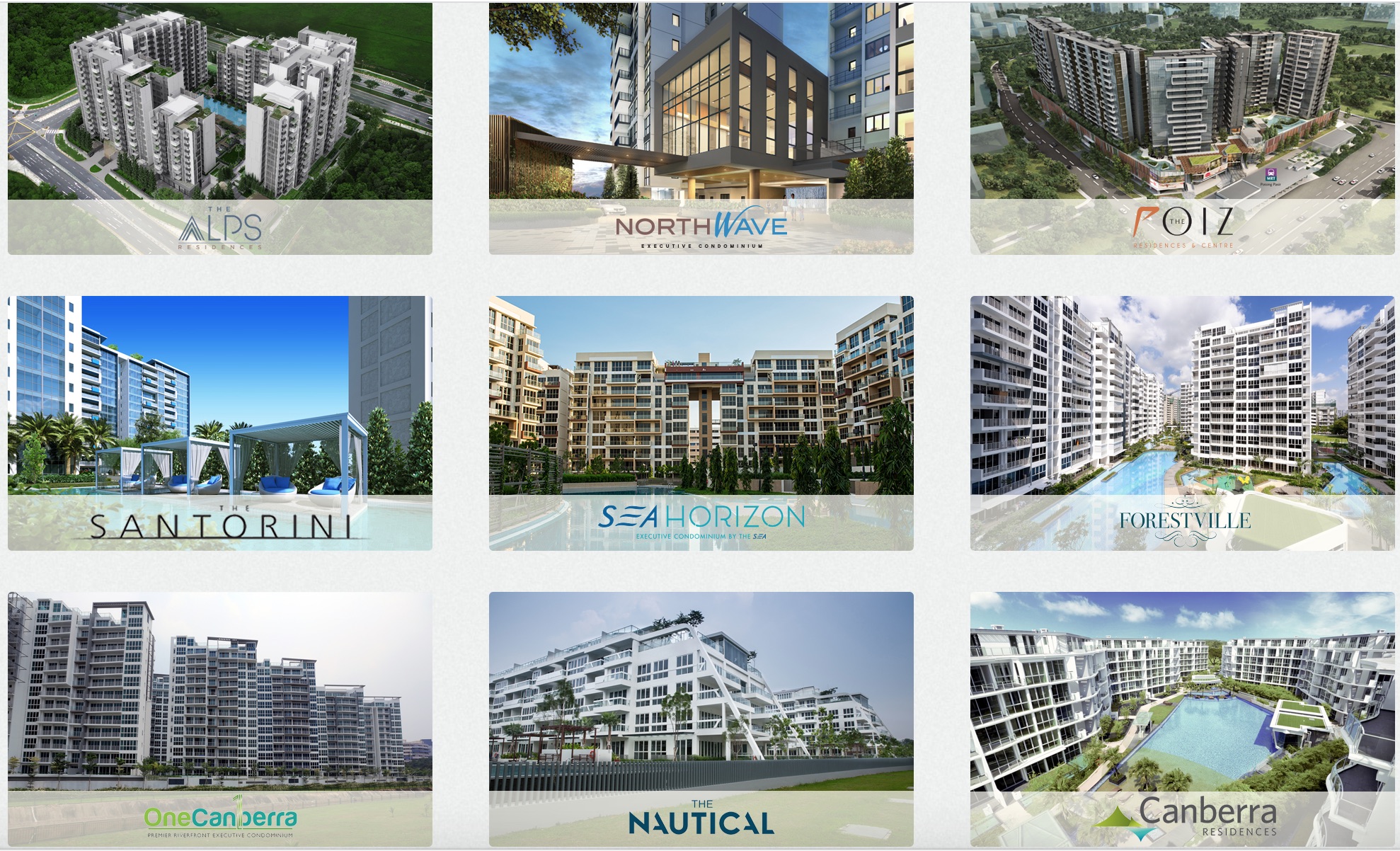